Ukrainian express parcel company Nova Poshta is a modern success story. Founded in 2001, it quickly became a pioneer in express deliveries by offering its customers a 24-hour service all over the country.
The company is now the market leader in Ukraine with over 2,500 depots nationwide. In addition, it utilises more than 2,500 delivery vehicles to ensure that its customers receive up to 60 million items per year on time.

However, rapid growth presented a number of challenges to Nova Poshta. These included the need to maximise capacity, as well as invest in automation to improve its competitive position and fulfil ever-growing market demand.

In particular, these are most evident at one of the company’s main distribution centres (DCs) in Ukraine’s capital – the Kiev Innovation Terminal (KIT).

“This centre is vital to our company,” explains Member of the Supervisory Board Volodymyr Popereshnyuk. “We rely on the Kiev hub to maintain a smooth sortation process, because it’s impossible to use only manual labour. Our main considerations were to uphold the speed and high quality of the company’s deliveries.”

At the KIT DC, seven infeeds introduce packages into the POSISORTER, which measures 110 metres in length. Alongside hardware, Vanderlande also provided intelligent VISION software and 24/7 Hotline support.
“At the beginning of the project, we looked closely at what type of sorting system we would like to have,” says Infrastructure Development Director Viktor Pilipchuk. “We chose Vanderlande, because they offered the best total solution in terms of quality and cost, as well as competence and experience.”

A transformation in sortation

With the POSISORTER in place, Nova Poshta has been able to optimise its processes, reduce its dependence on manual labour and increase its overall capacity. The project is also a strong example of the company’s ambition to further automate its network.

“We chose the POSISORTER due to the innovation involved,” adds Viktor. “The possibilities it offered in terms of speed were amazing and the POSISORTER is able to handle over 8,500 items per hour. This means that we are now able to process 7.5 million parcels per year. The other benefits are its cost-effectiveness and the fact that our colleagues can easily work alongside it.” 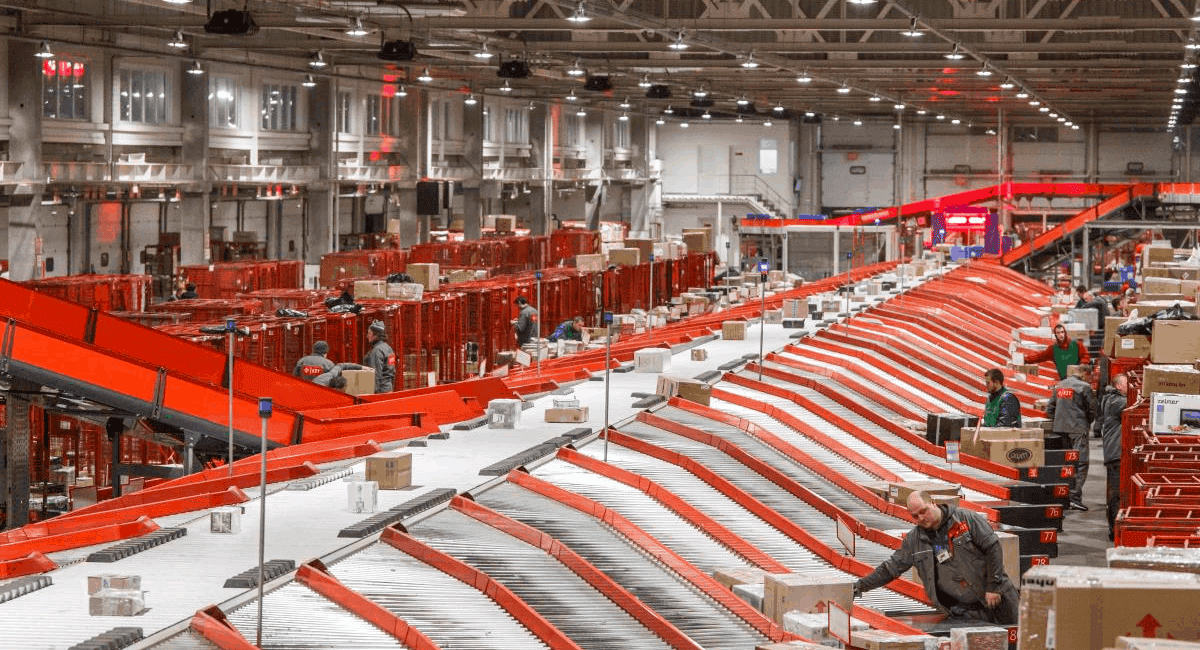 “Several years ago, when we had a pool of potential suppliers, we assessed a range of factors,” concludes Viktor. “Our research told us that Vanderlande delivered the best results and we have been entirely justified in our decision.

“In terms of support, we believe Vanderlande to be the best. They are highly responsive, solve our questions easily and have proven themselves to be a highly reliable partner.”